The Argos system is the result of a partnership between CNES, NASA and NOAA. This system allows Argos beacons to be located whatever their position on the Earth's surface. The Argos system is used to collect data on the health of the planet.

The principle of the Argos system is close to that of GPS, it makes it possible to ensure a location and a follow-up by satellite. Argos PTT beacons are traditionally used for tracking migratory animals such as birds or marine mammals. Argos is also used in climatology and oceanography.
Syrlinks develops and manufactures satellite tracking beacons and custom modules. Discover here our range of geolocation and security equipment.

Unlike GPS, an Argos PTT transmits a signal directly to satellites in orbit. This signal is then sent down by the satellites to the ground stations that process them. These centers then calculate the GPS position of the transmitter beacon. The positioning accuracy of an Argos beacon is approximately 150 m. Given the relatively small number of satellites in low orbit, transmission/reception latency can reach up to one hour. 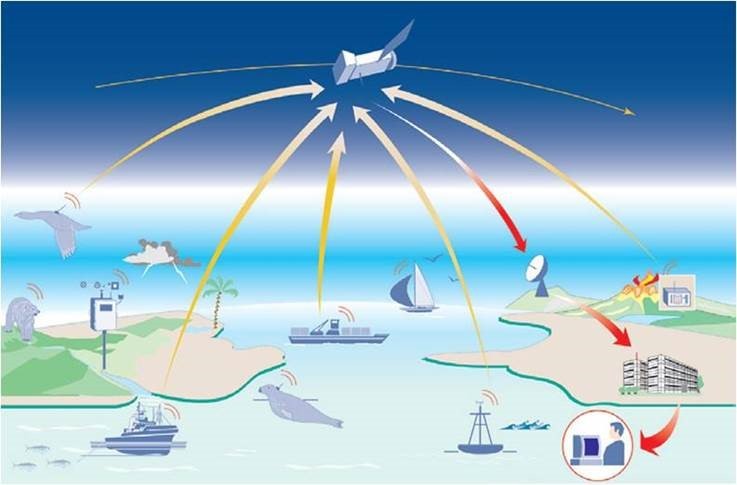 What are the main applications of Argos PTT ?

Argos PTT were first used in the field of safety at sea, to follow sailboat races or to spot shipwrecked people. However, the main function of Argos beacons is to collect data for the scientific community: temperature, pressure, water levels, animal species monitoring.

The monitoring of birds, for example, allows the analysis of numerous data relating to their behaviour and habits. Thanks to the Argos beacons, scientists can know the birds' departure and arrival dates, their nesting and wintering sites as well as the stops made during the migration period. Argos beacons can also be used to track the route taken, measure migration time and travel speed. The study of these data thus contributes to the implementation of protection measures.

To not disturb the animals when they are moving, tracking beacons must be small enough.  They are usually placed on the animal's body using a harness or glue. Syrlinks is currently developing a tracking beacon using the Argos system: the MRBA-25G beacon. Small and light (about 25 grams), it is suitable for tracking birds up to 800 g and other marine species (diving birds or marine mammals). 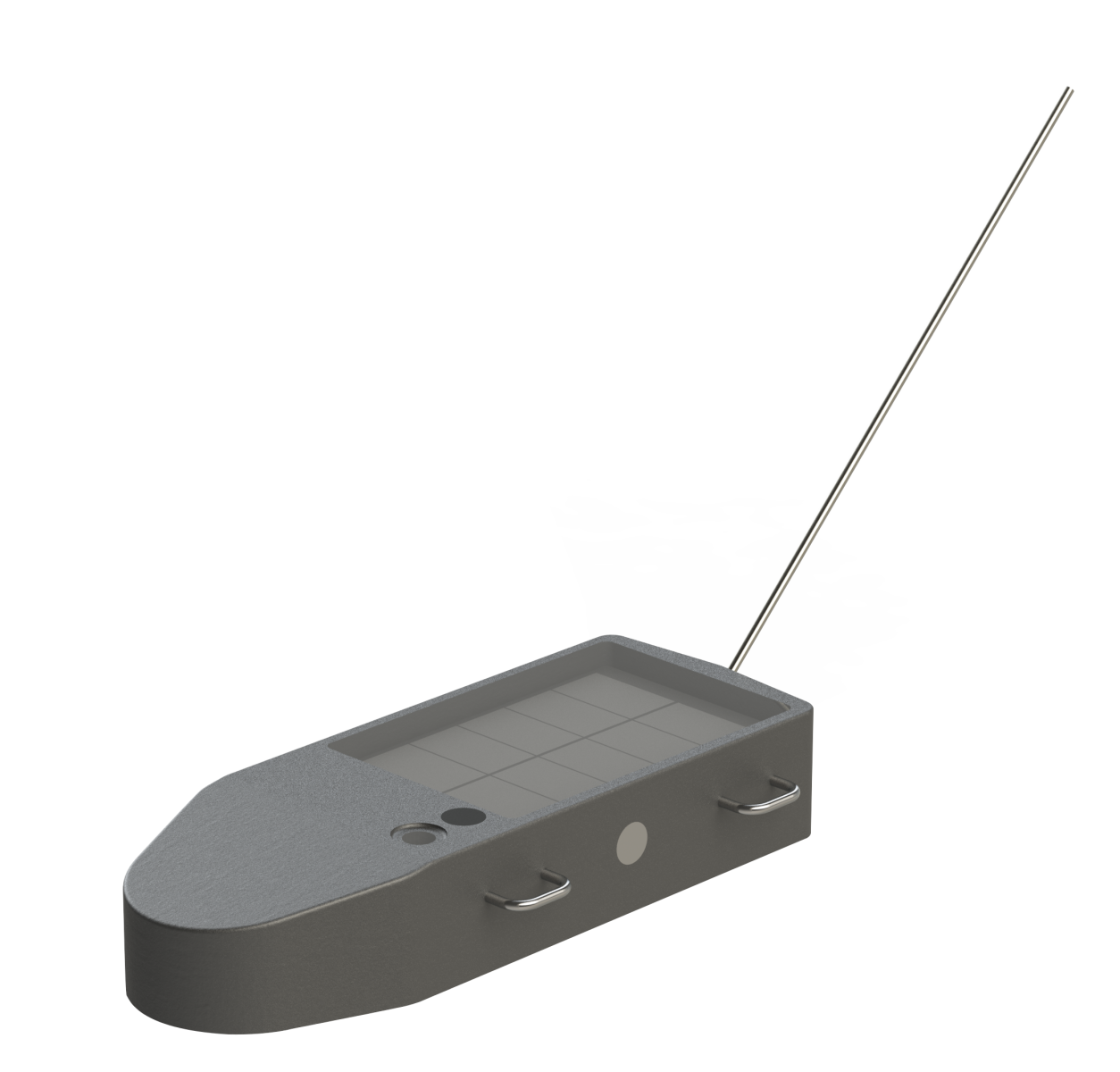 The Argos PTT MRBA-25G includes an Argos 2 transmitter, a solar panel, a rechargeable battery, a temperature sensor, an accelerometer and a compact GPS receiver with an on-board whip antenna. The Syrlinks Argos beacon permanently locates the animal's position with an accuracy of less than 10 meters. Finally, the MRBA-25G beacon carries many sensors adapted to the needs of scientists according to the species studied: accelerometer, temperature, etc.. The setting of the beacon is simplified and intuitive thanks to a smartphone application.

MRBA-25G is also adapted to seabird monitoring. It is waterproof to a depth of 50 m. The beacon has been designed to not exceed 3% of the animal's weight and to not disturb its usual behaviour. A suite of configurable programs is also provided with the Argos MRBA-25G beacon to match the specific needs of each mission.